1. Many people do not doubt that A is superior to B, while others think quite differently on the issue of _____. Personally, I stand on the side of A.

2. Some people say A, other people argue B. In a word, _____. But I cannot agree this point of view for many reasons.

3. There are different views concerning this topic. Some people like to choose A, some prefer to choose B. Personally, I prefer B. I think B has more advantages.

4. From my point of view, it is more advisable to choose A than to choose B.

5. Despite the fact that most people prefer A, I would like to choose B because the following reasons.

A. Agree
1. One of the greatest writers once said that _____. Now, it still has its significant realistic value.

3. Many people advocate that _____. They claim that _____. My opinion is the same as theirs in the following reasons.

4. I totally agree with the statement that _____. The reasons are presented below.

5. After pondering this question on many occasions, I finally reached the conclusion that _____ is something worthy to do and I cannot skip it.

6. My arguments for point are listed as follows.

8. Nowhere in the world has the issue of _____ been so much debated like in our society.

10. Thinking logically, I can only say that the title statement is valid because _____.

11. I fully support the statement above because I am very sure that _____.

5. Some people argue as if it is a general truth that _____. But to be frank, I cannot agree with them for the flowing reasons.

6. Despite the fact that many people believe that _____, I doubt whether the argument can bear much analysis.

7. Although some people hold the opinion that _____, I wonder whether the argument could bear close examination.

11. Some people think that _____, but I disagree with this opinion for numerous reasons, as presented below.

1. Taking into account of all these factors, we may reach the conclusion that_____.

3. For the reasons presented above, I strongly commit to the notion that _____. 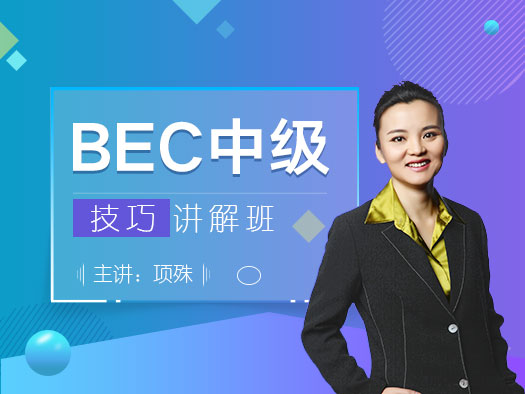 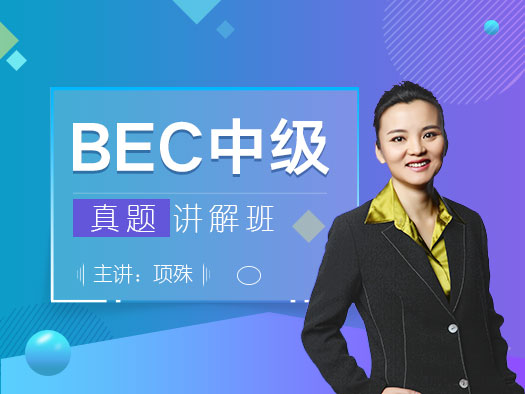 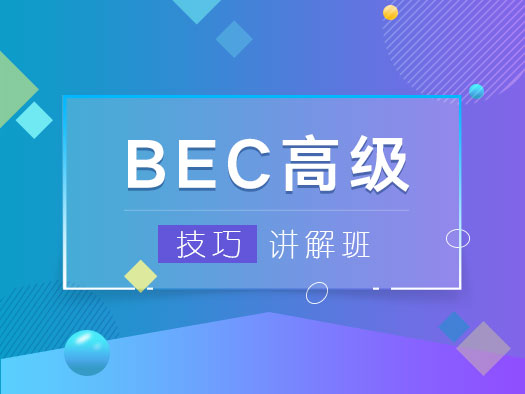 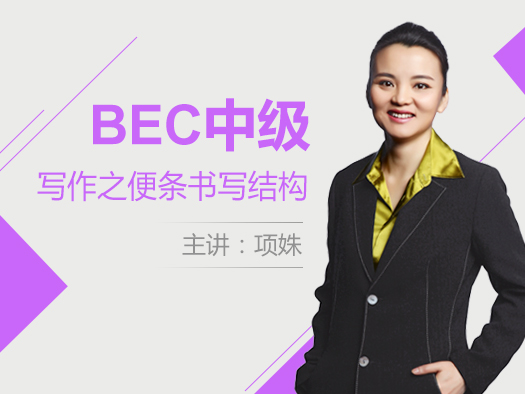 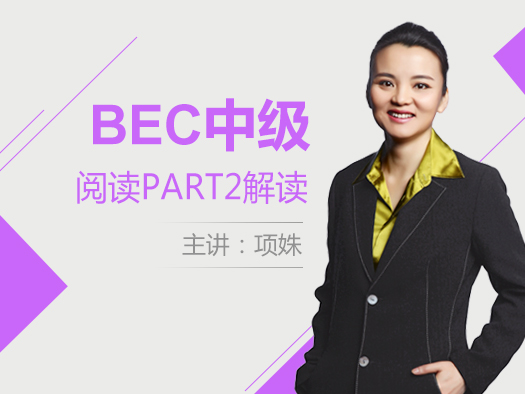 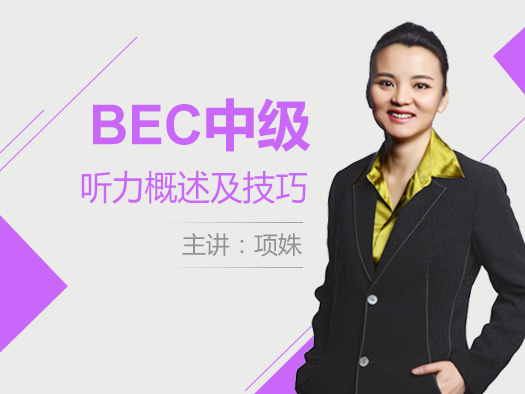 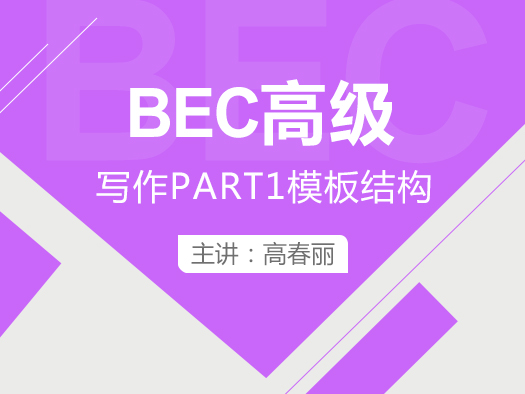 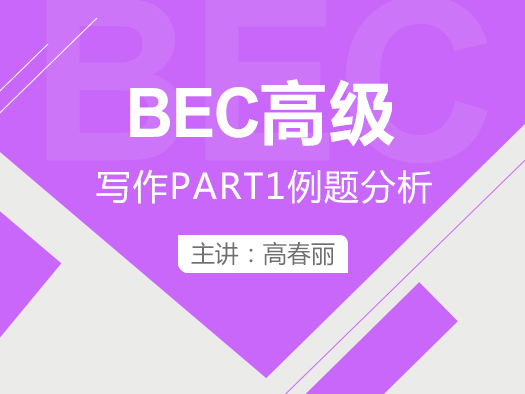